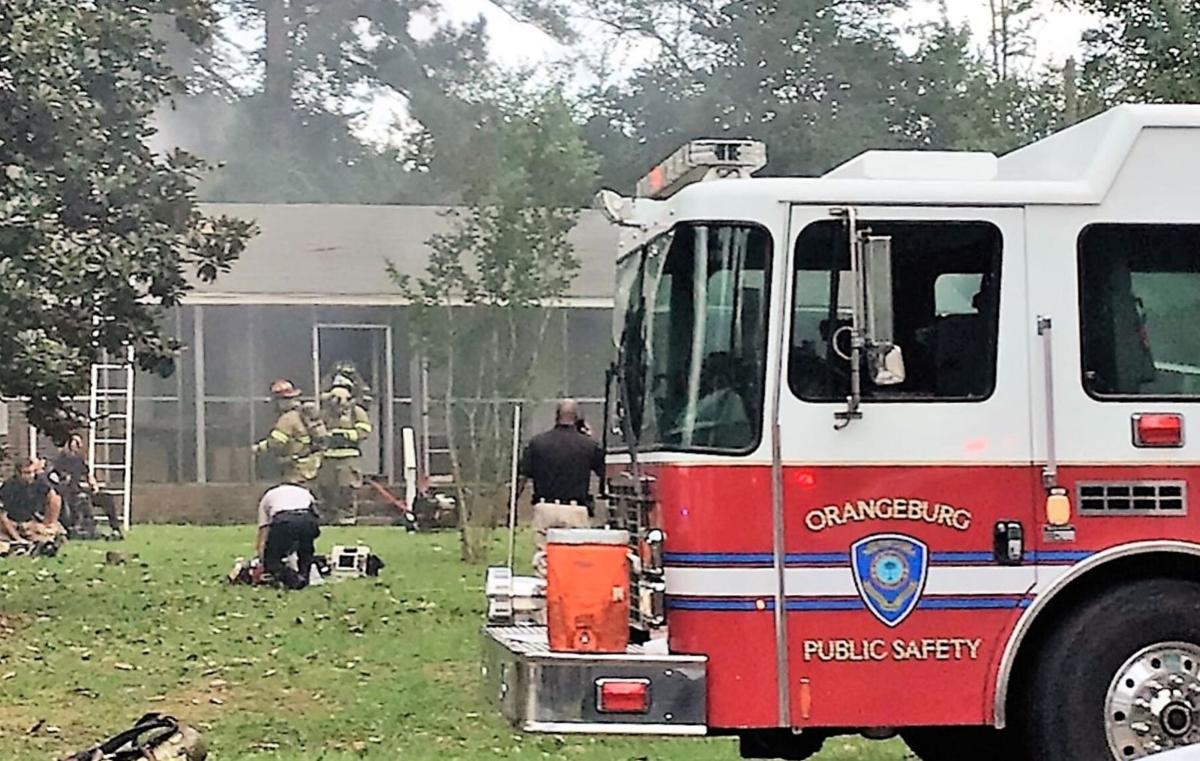 A house fire on Old Cameron Road claimed the life of an 82-year-old grandmother on Tuesday. Two brothers were driving past the home when they spotted smoke. 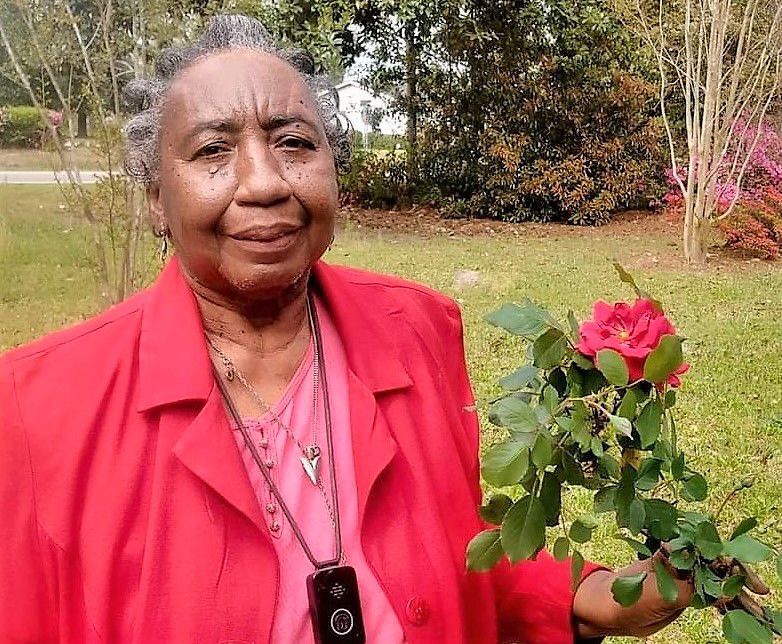 Lizzie Moorer was the mother of five children and had many grandchildren.

A house fire claimed the life of an 82-year-old Orangeburg woman on Tuesday afternoon.

Lizzie Moorer, of 2434 Old Cameron Road, died after Orangeburg Department of Public Safety firefighters removed her through a window of the home, according to Cpl. Jonathan Winningham.

Her daughter, Drusilla Holman, said, “The thing she enjoyed most was going to church.”

Moorer was an active member of St. Paul AME Church in Creston, she said.

She was the mother of five children, four of whom are living, Holman added.

She’s also a grandmother to many grandchildren.

Moorer had been living in the Old Cameron Road home since 1974, her daughter said.

One of Moorer’s grandsons told deputies that he left the residence at 1 p.m. and she was fine. She had food cooking on the stove on low heat, according to an Orangeburg County Sheriff’s Office incident report.

A little before 5 p.m., two brothers were driving past the home when they noticed smoke, according to the report.

Your membership makes our reporting possible.

They stopped at the home and knocked on its windows and doors, Winningham said.

They heard Moorer calling out.

Big Tech Has Outgrown This Planet

This article is part of the On Tech newsletter. You can sign up here to receive it weekdays.The...

Twenty years ago, Kalisha White performed an experiment. A Marquette University graduate who is Black, she suspected that...

As a condition of Rodgers’s return, the Packers tore off the back end of his contract, which was...

Big Tech Has Outgrown This Planet

This article is part of the On Tech...
- Advertisement -

LONDON: Don't let them eat this cake. A...
Top Stories

Growth Is Strong, but the Obstacles to Full Recovery Are Big