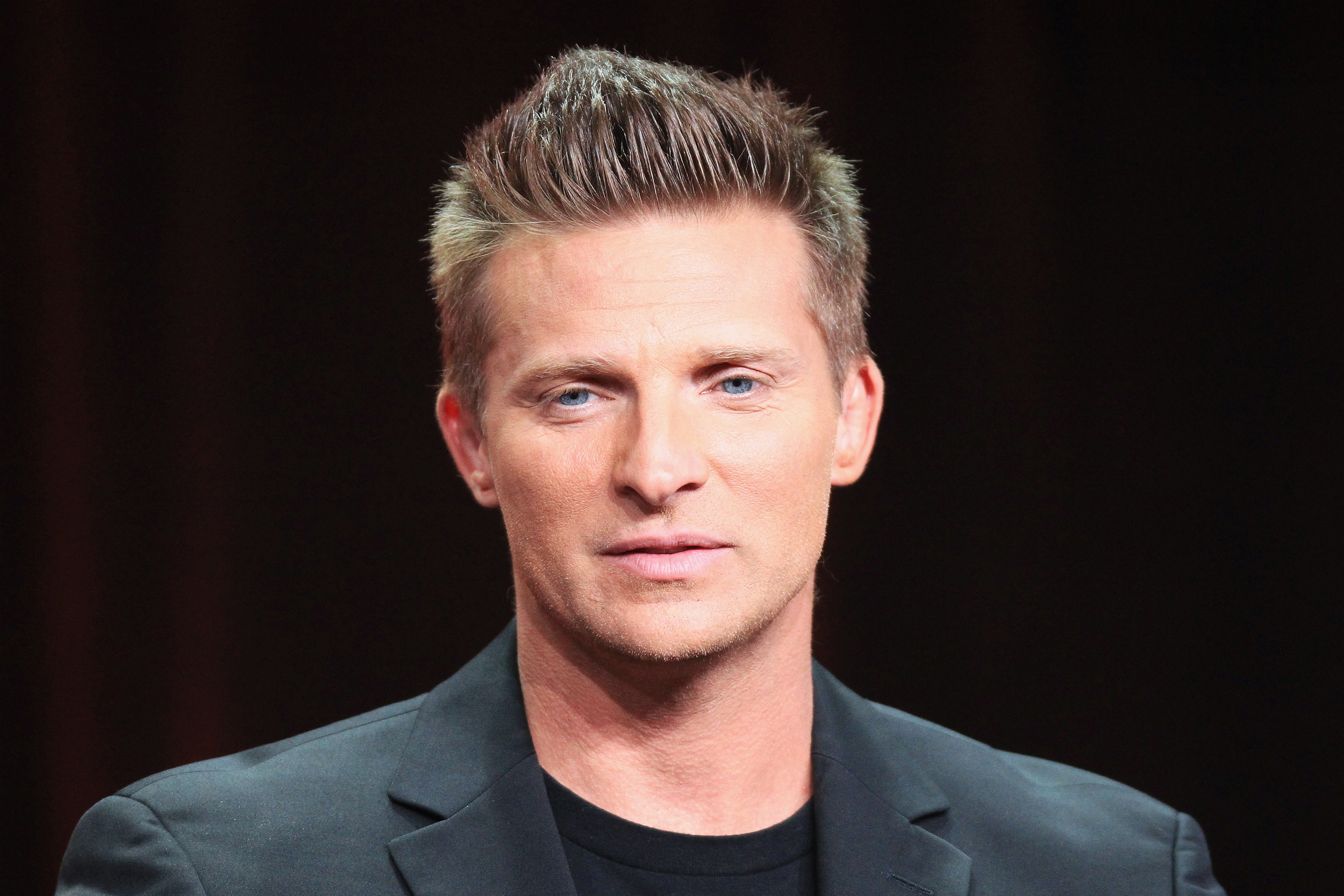 Veteran “General Hospital” actor Steve Burton said Tuesday that he’s been fired from the iconic ABC soap opera for failing to get vaccinated against Covid-19.

Burton, who played Jason Morgan in more than 2,200 episodes for the past 30 years, was still listed on the “General Hospital” website on Tuesday.

His termination had been rumored for weeks around Port Charles.

“I wanted you to hear it from me personally,” Burton said in a video posted to his Instagram. “Unfortunately, ‘General Hospital’ has let me go because of the vaccine mandate. I did apply for my medical and religious exemptions, and both of those were denied. Which, you know, hurts. But this is also about personal freedom to me. I don’t think anybody should lose their livelihood over this.”

In “General Hospital,” Burton’s character is right-hand man to mobster Sonny Corinthos, played by actor Maurice Benard. In Morgan’s latest arc, the character was trapped in a cave and presumed missing or dead.

“Maybe one day if these mandates are lifted, I can return and finish my career as Jason Morgan. That would be an honor,” the actor said. “And if not I’m going to take this amazing experience, move forward and be forever grateful.”

NBC News confirmed Tuesday that Burton was let go for failing to adhere to a vaccine mandate and his last shoot for the show was on Oct. 27

“This sends the worst possible message to Ukraine...
Top Stories

Flood watches for Honolulu and the rest of...
Top Stories