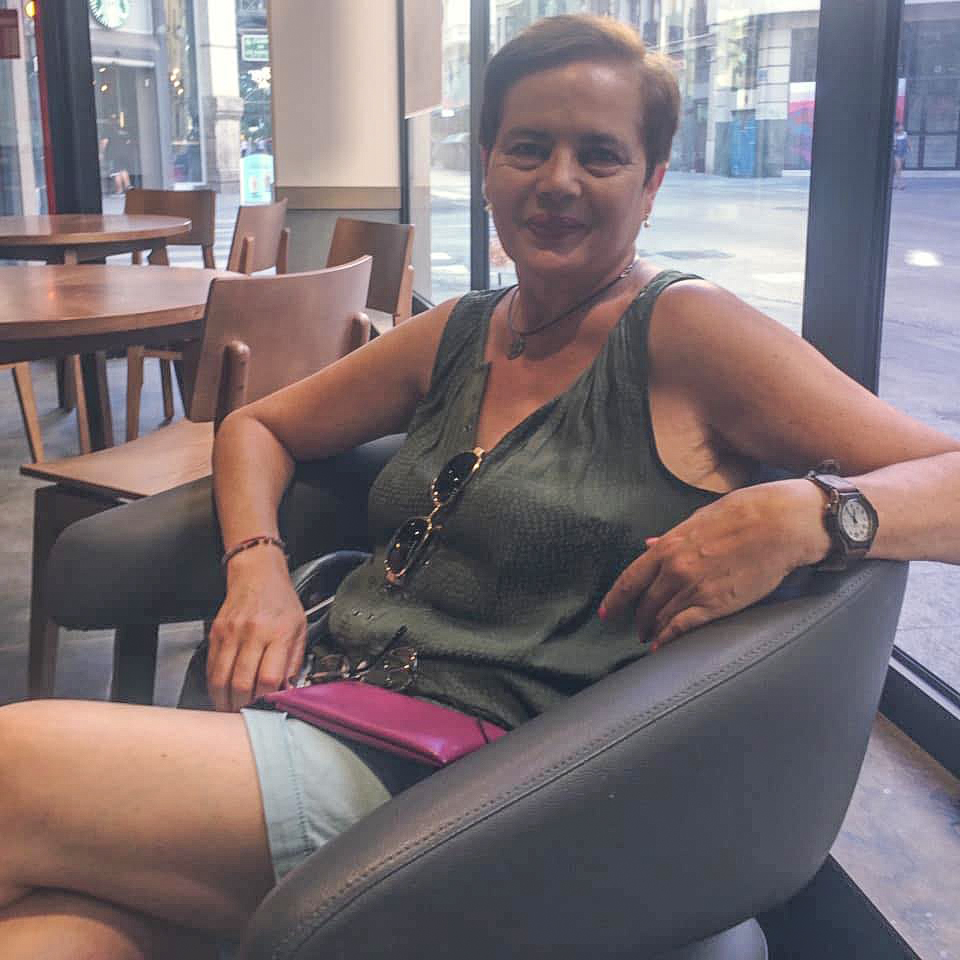 DES MOINES, Iowa — The county attorney prosecuting the case of two southeast Iowa teens charged with murder in the death of their high school Spanish teacher said in court documents they surveilled her pattern of life, ambushed her along her daily walk and dragged her into the woods, returning later to better hide her lifeless body.

Those additional details of the death of Nohema Graber in early November were revealed in a Thursday filing in the case of a 16-year-old suspect. He is charged with murder and conspiracy to commit murder with a classmate, also 16. Attorneys for both teens have asked a judge to move their case to juvenile court.

Hearings on the requests are scheduled for Jan. 27.

NBC News does not usually name minors charged with a crime, even those charged as adults.

Graber, 66, was reported missing Nov. 2 and her remains were found later that day in a park. Authorities earlier confirmed she had suffered “inflicted trauma to the head” and her body was found concealed under a tarp, wheelbarrow and railroad ties at the Chautauqua Park in Fairfield, about 95 miles southeast of Des Moines.

Authorities have not released a motive. Both teens attended Graber’s Spanish class at Fairfield High School, where she had taught since 2012.

Moulding argued trying one of the suspects as an adult is the only appropriate plan because he would be released at age 18, less than 24 months, if he is tried and convicted in the juvenile court system.

“This prosecuting attorney cannot fathom any combination of programming at any Iowa juvenile facility which could appropriately treat or rehabilitate the defendant if adjudicated as a juvenile,” he said.

The other suspect’s attorney has made a similar request and Moulding resisted for many of the same reasons.

The teens are being held on $1 million cash bond in juvenile detention facilities awaiting trial. Both have pleaded not guilty.

WASHINGTON — The United States is facing an “alarming” shortage of semiconductors, a government survey of more than...

ON JAN. 7, Patrick Ewing walked to the dais at Capital One Arena in Washington for a postgame...

michael barbaroFrom The New York Times, I’m Michael Barbaro. This is The Daily.Today: Russia is making preparations for...

The SAT, once viewed as a critical step to getting into college, is undergoing a major shift and...
- Advertisement -

WASHINGTON — The United States is facing an...

The SAT, once viewed as a critical step...
Top Stories

Bad weather strands vehicles around the city and...

Wall Street Is Expected to Drop When Trading Begins

Slowdowns in the U.S. and China will hold back global growth, a report says.