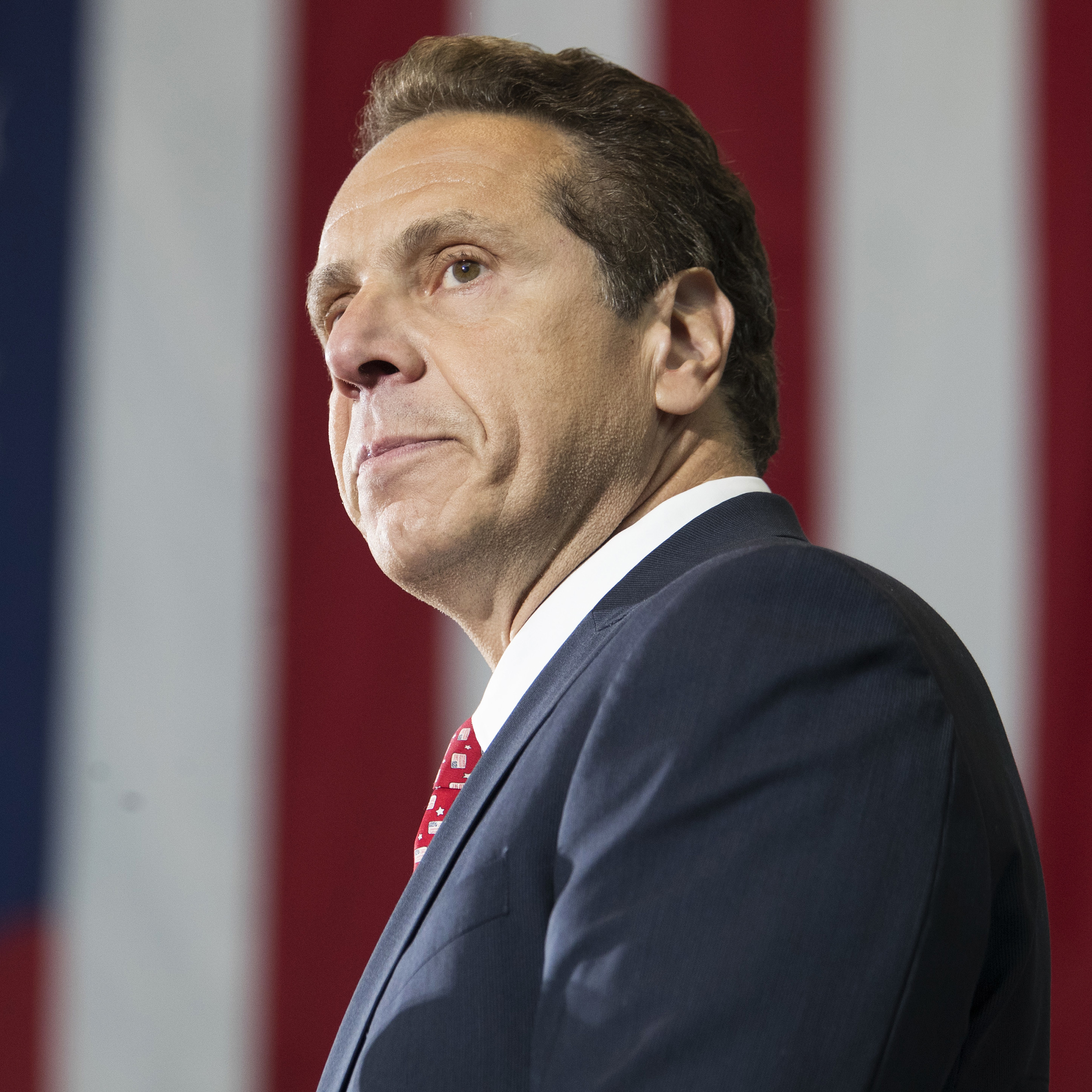 A former executive assistant to Andrew Cuomo who previously alleged he reached under her blouse and groped her has filed a criminal complaint against the embattled New York governor.

The woman, identified as “Executive Assistant #1” in state Attorney General Letitia James’ blistering report that alleged multiple instances of sexual harassment by the three-term Democratic governor, filed the complaint Thursday with the Albany County Sheriff’s Office, a spokesperson for the sheriff told NBC News. The content of the complaint was not made public.

The November 2020 incident, which the James report said took place at the governor’s mansion in Albany, was previously being probed by the Albany County district attorney. Cuomo has denied the incident happened and vehemently insisted he did nothing wrong, disputing all of the allegations in the report.

The governor’s office did not respond to a request for comment about the criminal complaint. After the complaint became public, his office issued two press releases touting the work he was doing for the state.

The James report painted the alleged groping incident as “a pattern of inappropriate conduct” with the assistant that began in late 2019.

“That pattern of conduct included: (1) close and intimate hugs; (2) kisses on the cheeks, forehead, and at least one kiss on the lips; (3) touching and grabbing of Executive Assistant #1’s butt during hugs and, on one occasion, while taking selfies with him; and (4) comments and jokes by the Governor about Executive Assistant #1’s personal life and relationships,” the report said, and culminated in the incident at the governor’s mansion, where she said she’d been summoned by Cuomo.

The report said the assistant kept quiet about the incident for three months and planned to take it “to the grave” until her colleagues saw her get emotional “while watching the Governor state, at a press conference on March 3, 2021, that he had never ‘touched anyone inappropriately.'”

Albany County District Attorney David Soares’ office had been investigating those claims and others but told NBC News’ Lester Holt on Tuesday they’d temporarily suspended their probe while James conducted her investigation, and asked her to forward her evidence to him after the report was finished. He also urged any victims to come forward.

“A formal complaint is necessary. We have made overtures and efforts to make contact at least with a few of them. That hasn’t happened and as you know, Lester the, these cases are made, you know with cooperation from our victims,” Soares said then.

In addition to Soares office, the Westchester and Manhattan district attorney’s office have reached out to the Attorney General about incidents in the James report that are alleged to have occurred in their jurisdictions.

Dareh Gregorian is a politics reporter for NBC News.

Adam Reiss is a reporter and producer for NBC and MSNBC.