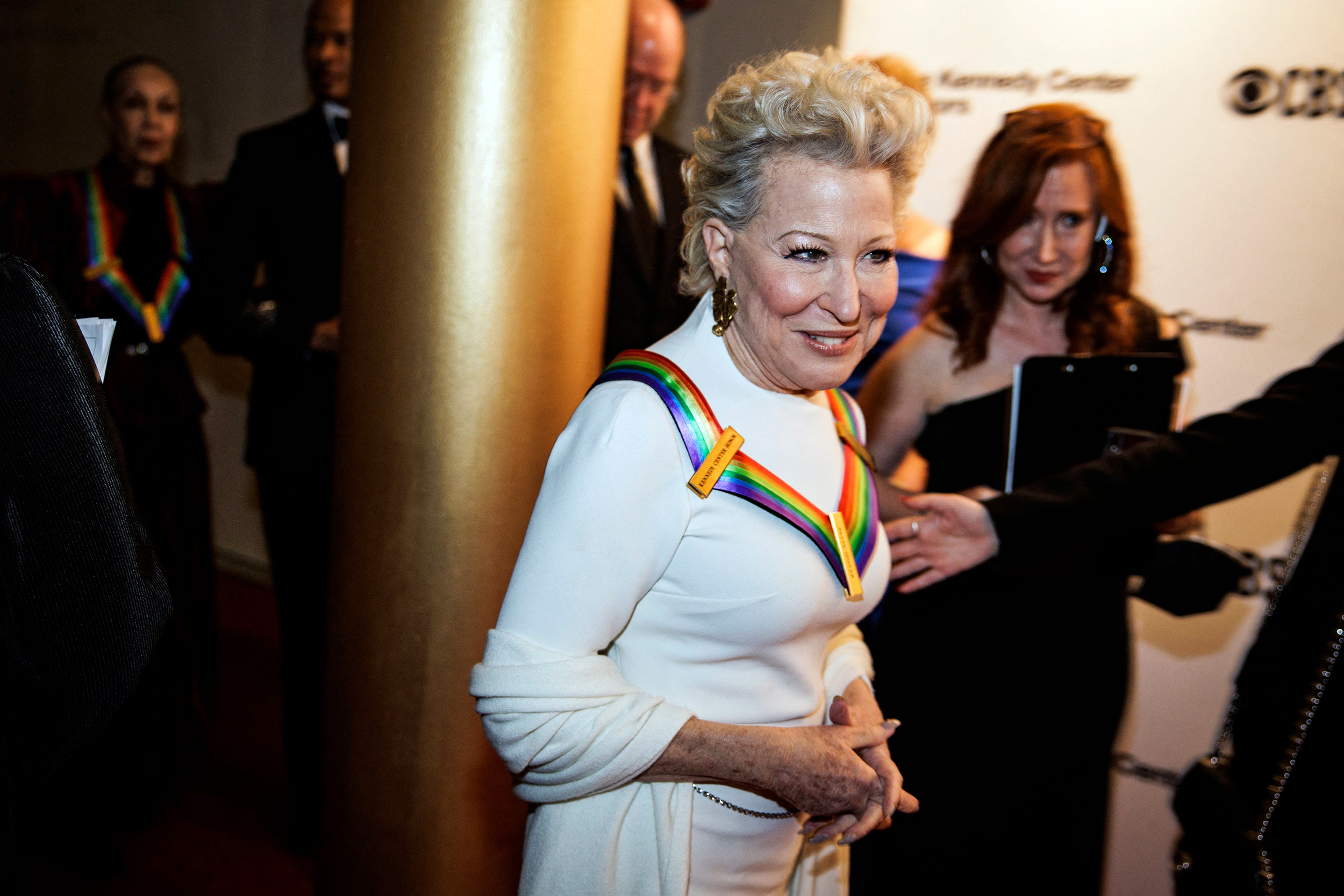 Bette Midler is getting heat for telling people to “try breastfeeding,” a comment that many view as insensitive to parents struggling to feed their babies amid the nationwide formula shortage.

Three percent of American companies control over 90 percent of the market, she said, and restrictive regulations backed by lobbying prohibit the sale of foreign formulas.

The formula shortage, which began in 2020, has worsened significantly in recent weeks because of labor shortages and product recalls. Retail analysis firm Datasembly reported that 43 percent of formulas were out of stock last week. Abbot Nutrition, the company behind the recall, said the delay could last eight to 10 weeks.

Breastfeeding and breast milk aren’t options for many new parents.

“Pretty heartless and horrible thing to say to women who are unable to breastfeed, Bette,” one Twitter user responded. “It’s far more common than you realize … delete this.”

“Without formula, I would have chosen which one got to eat,” she said. “To say nothing of kids that get separated from the birth mothers very young.”

Another Twitter user said that she “fought” to breastfeed her son, but ultimately switched to formula because of the stress it caused both her and her child.

One Twitter user tweeted that before powdered baby formula was widely available, predominantly Black “wet nurses” fed other people’s babies at the expense of their own children.

Experts say that breastfeeding won’t solve the formula shortage. While many babies can be adequately fed by a breastfeeding parent, Dr. Rebekah Diamond wrote in a recent essay that most infants will also need to be fed formula to supplement nutrition. Health factors, limited opportunity to pump milk during the work day and allergies can prevent new parents from providing enough milk for their babies.

“As a society, we can — and should — promote breastfeeding as a way to support infant health without taking a simplistic and dangerous black-and-white stance,” Diamond wrote.

Midler responded to the backlash to her tweet Thursday evening.

“People are piling on because of former tweet. No shame if you can’t breastfeed, but if you can & are somehow convinced that your own milk isn’t as good as a ‘scientifically researched product’, that’s something else again,” she said.

She continued: “The monopoly news is news to me, tho, no lie. #WETNURSES.”

“Are you reading the stories of people ‘piling on?’ Almost every one is a testimony about why breastfeeding didn’t work for them and not a single one I’ve read says the reason was because they didn’t think their milk was good enough,” a Twitter user replied. “Formula saved many of our babies’ lives.”

Morgan Sung is a trends reporter for NBC News Digital.

Army vehicles were so decrepit that repair crews...
Top Stories

The Covid-19 vaccines authorized for use today were...
Top Stories