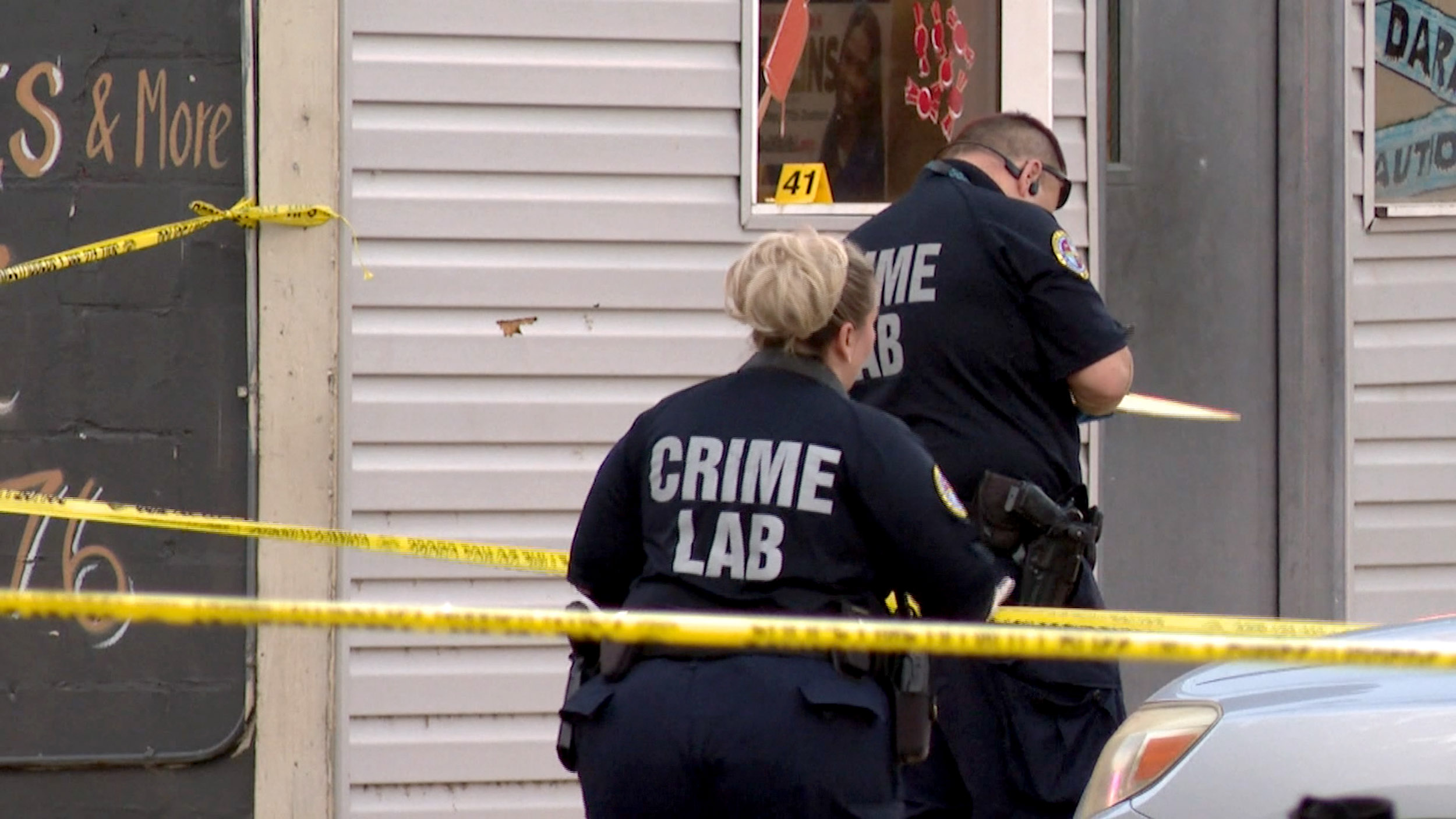 Three people were killed and four others were injured in a shooting in St. Louis on Monday, authorities said.

Officers responded to a report of gunfire in the 4000 block of Sullivan Avenue shortly after 8 p.m. CT, according to the St. Louis Metropolitan Police Department. Two victims were found outside a convenience store, the agency said. Another collapsed outside Farragut Elementary School, according to police.

St. Louis police identified the victims, who were all pronounced dead at the scene, as Kevin Page, 40; Charlie Anderson, 31; and OJ Pernell, 44.

The injured were treated at a hospital, where two were in critical condition and another man was stable, police said. One man suffered a “graze wound to his back” and was released from the hospital, according to officials.

Authorities have not identified a suspect, but police said they were looking at the slain men and one of the critically injured men as potential suspects.

No other details, including a motive for the shooting, were immediately available.

The shooting comes amid a yearlong rise in nationwide gun violence and record firearm sales. It also follows a violent weekend across the United States.

And in Flint, Michigan, police shot and killed a 19-year-old woman accused of exchanging gunfire with an officer near a Juneteenth parade.

Wilson Wong is a breaking news reporter with NBC News.

Wellington, New Zealand – It has been 50 years since New Zealand’s “dawn raids” and the 82-year-old father...

FLORHAM PARK, N.J. — As Zach Wilson flew on a red-eye flight from California to the East Coast...

Wellington, New Zealand – It has been 50...
Top Stories

Confirmed coronavirus infections have jumped in much of...
Top Stories